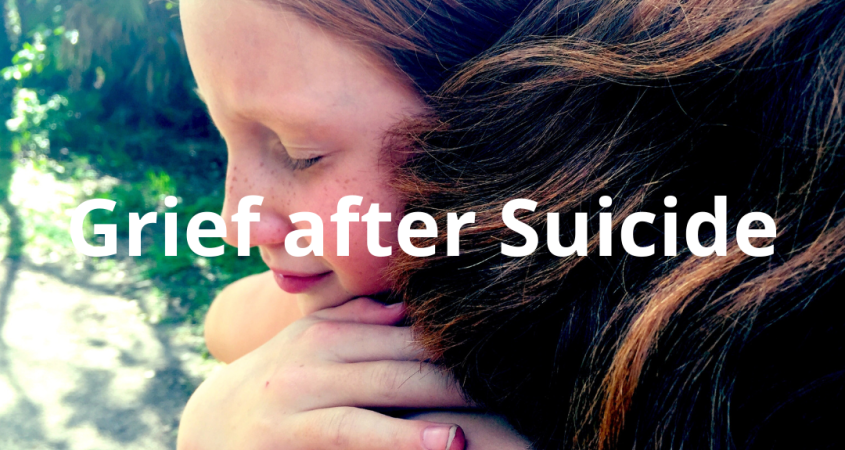 Thursday the 10th of September is World Suicide Prevention Day.

As our community focuses attention on suicide and its impact on families, schools, our nation and the rest of the world, it seems to me to be an appropriate time for all of us to think about our personal responses.

The word suicide seems to stimulate strong reactions in most people, reactions that are often exacerbated by media attention, plus political, financial and emotional focus on suicide prevention programs. Many of us feel some degree of guilt when suicide is a person’s chosen way of ending their life, as if that choice is a way of pointing the finger of blame. Some suicide deaths are understandable, while others are totally unexpected and leave survivors searching for answers, often to unanswerable questions.

As this week highlights the prevention aspect, it’s important that we retain perspective. Death as a result of suicide has always existed, and not all suicides are preventable, despite our best efforts as individuals, families, and communities. That doesn’t mean we should stop trying to reduce its incidence, or stop trying to identify and respond to the multifactorial underlying causes. However, we also need to focus on the living – the bereaved individuals and families who need our compassionate understanding and support.

Before any of us can be effective as helpers, we need to understand our own reactions and needs. What makes us, as adults, react so strongly to the very thought of suicide in the first place? Have we experienced suicide in our own families? Have we had suicidal thoughts ourselves? Feared that friends or family members might end their own lives? Do we think that grief after suicide is worse than grief after death from other causes? If so, why?

Do we feel guilty when people close to us die as a result of suicide, guilty that we didn’t notice the cues, act quickly enough, listen enough, care enough? Do we think we could have prevented the death? That it was our fault? Someone else’s fault or responsibility?

Do we have trouble understanding why someone kills themselves? Do our religious or philosophical beliefs make us judge suicide as a crime, or a sin?

Do we think we need to protect children from information about suicide to the point of refusing to use the word?

Our need to protect is understandable, but current wisdom assures us that access to truth and inclusion in family discussions around topics as important as this give children the best chance of learning how to live with their reactions.

Before we are able to talk constructively with children and young people about suicide, it’s important that we, as adults, have asked and answered the questions I’ve posed, and have processed our emotional and rational responses. It may help us to talk these through with a trusted person, particularly if we are grieving the same death as the children and young people in our care. When that’s the case, we are likely to feel as regressed and vulnerable as they do and may need the kind of help available at The National Centre for Childhood Grief.

Counselling after a Suicide Death 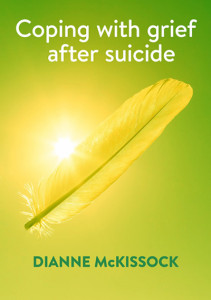 The National Centre for Childhood Grief (NCCG) provides a variety of services for children and adults bereaved by suicide, from individual counselling to group support and adventure camps.

Most services have continued in this year of the Covid-19 pandemic, albeit in changed form at times.  Referrals to the Centre have increased overall and the nature of deaths involved indicates changes that are not easily explained but may have been influenced by our changed social circumstances.

We have seen a significant increase in children coming for counselling who are bereaved by suicide, compared to previous years.  For example, 23% of children seen this year have been bereaved as a result of the suicide of a family member compared to 12% last year.  It seems that isolation, a general lowering of optimism in the community, job loss and financial difficulties have had an impact on people’s need for additional support. 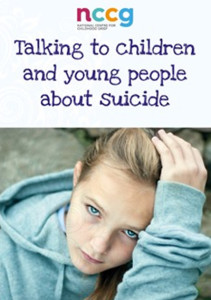 Statistics and comparisons may be interesting, but in the long term, they are more helpful to those involved in planning service delivery than to those devastated by grief.

Anyone learning how to live with grief needs information that will help them understand and manage their reactions so that they are able to keep functioning in roles that are important to them.  For this reason, I have written a book called ‘Coping With Grief After Suicide’, and a pamphlet titled ‘Talking to Children And Young People About Suicide’ to help you process what is happening for you and for children in your care

Help is always available – at ‘A Friend’s Place’ or by contacting our outreach service.

We appreciate any support you can offer, click below to make a donation today.

Make a Donation
Grief in Anticipation

When a Soulmate dies
Scroll to top